recently, we had the opportunity to photograph the fascinating + engaging hillary rodham clinton, former first lady, former senator and former secretary of state. echoing our 2012 photo shoot with former UK prime minister, tony blair, we decided to lighten things up again by creating a portrait grid series of ms. clinton’s face (like a photo booth for world leaders!)…  here’s a look at some of those shots: 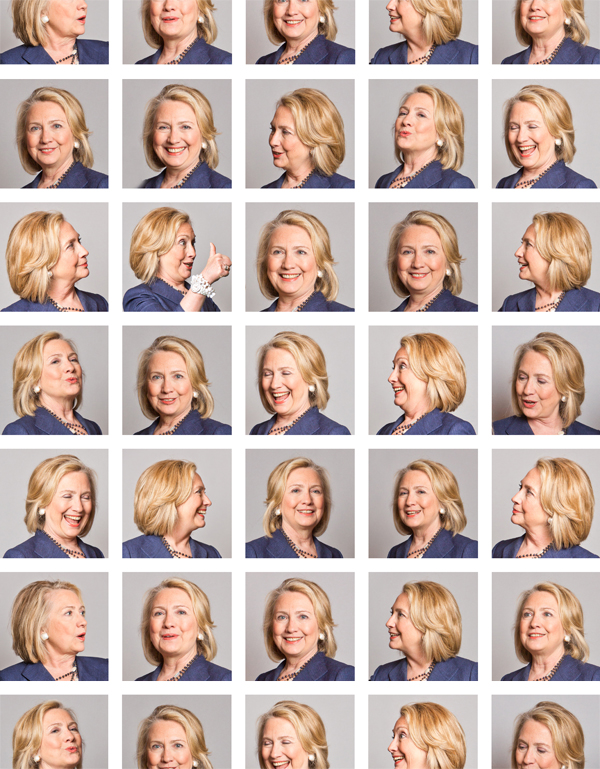 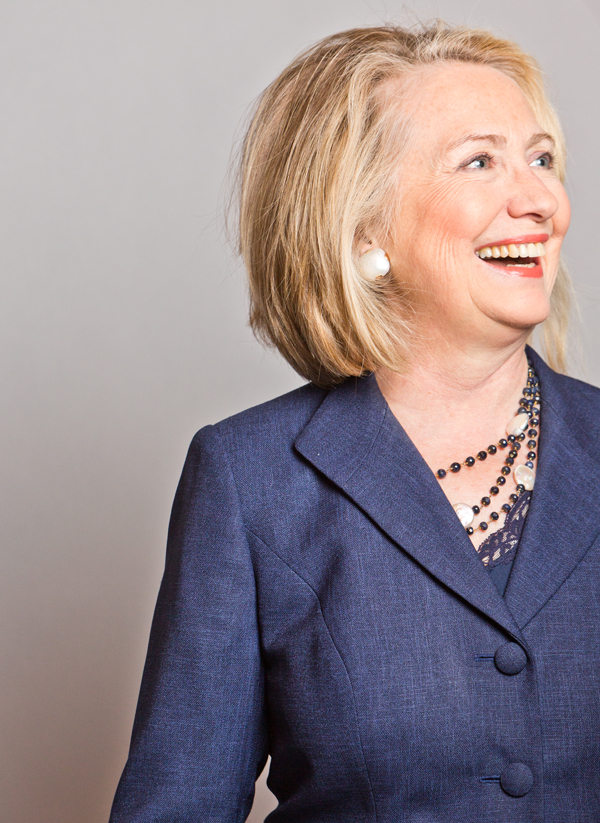